This has been a cool idea that has been plaguing my mind lately (and unfortunately has resulted in a certain Lionel Richie song being stuck in my head).

I have always envisioned that if one day I bought a condo (although I probably wouldn't) I would try to accomplish an effect on the ceiling replicating the exposed beams and woodwork of much pricier "hard lofts". The aged, rustic, warm colour from the wood would be a huge addition of character to what are normally lifeless, cold, uninspired spaces. I also began to think about a much more polished, streamlined approach that would be similar to what we are generally used to putting on our floors - except on the ceiling!

This is something that is often seen on porches and verandas, but looks OUTTA THIS WORLD when introduced in an interior space.

I have also been trying to convince my parents that this effect would look really cool at our cottage, which we are currently in the process of giving a facelift! (Stay tuned.)

Anyway, for your viewing pleasure: 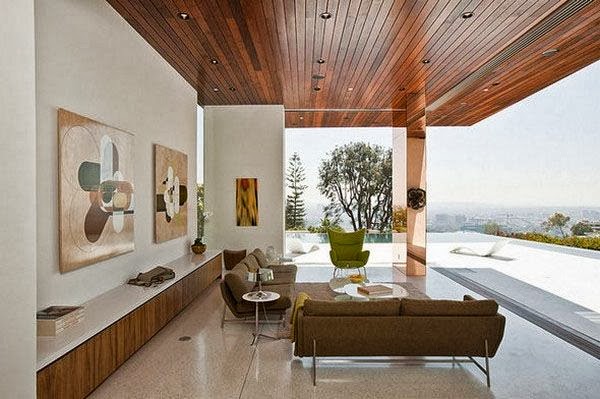 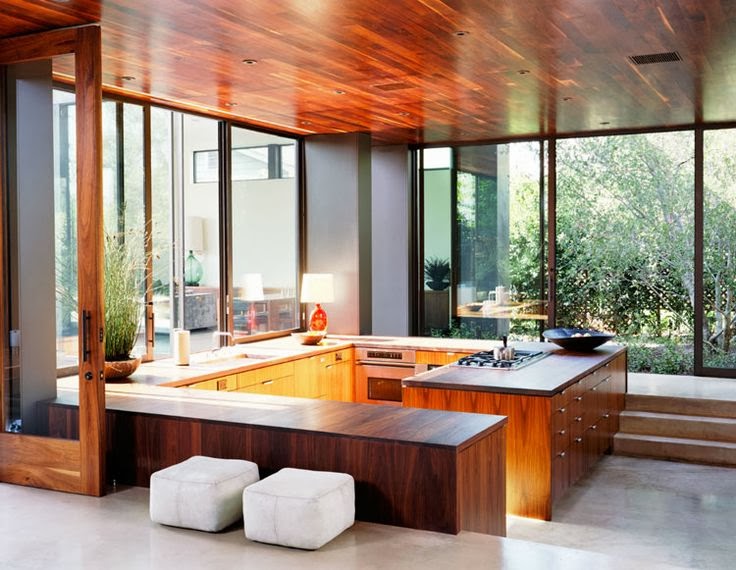 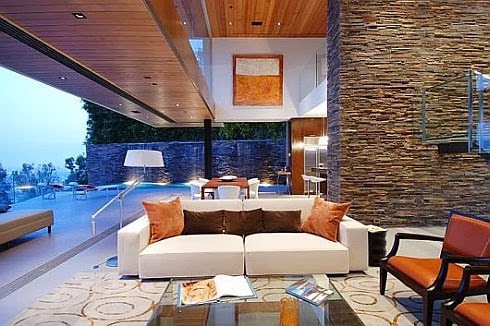 I love the high-lacquer, rich colour of the above three examples. 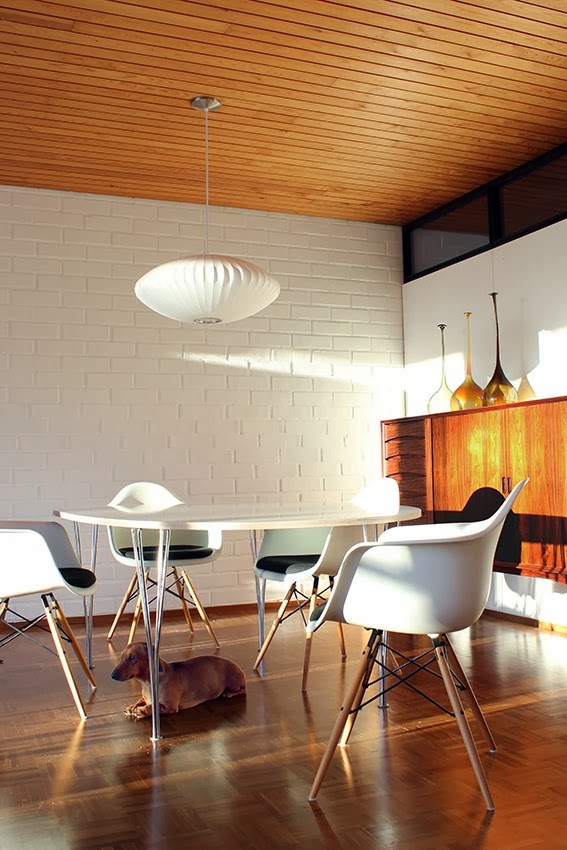 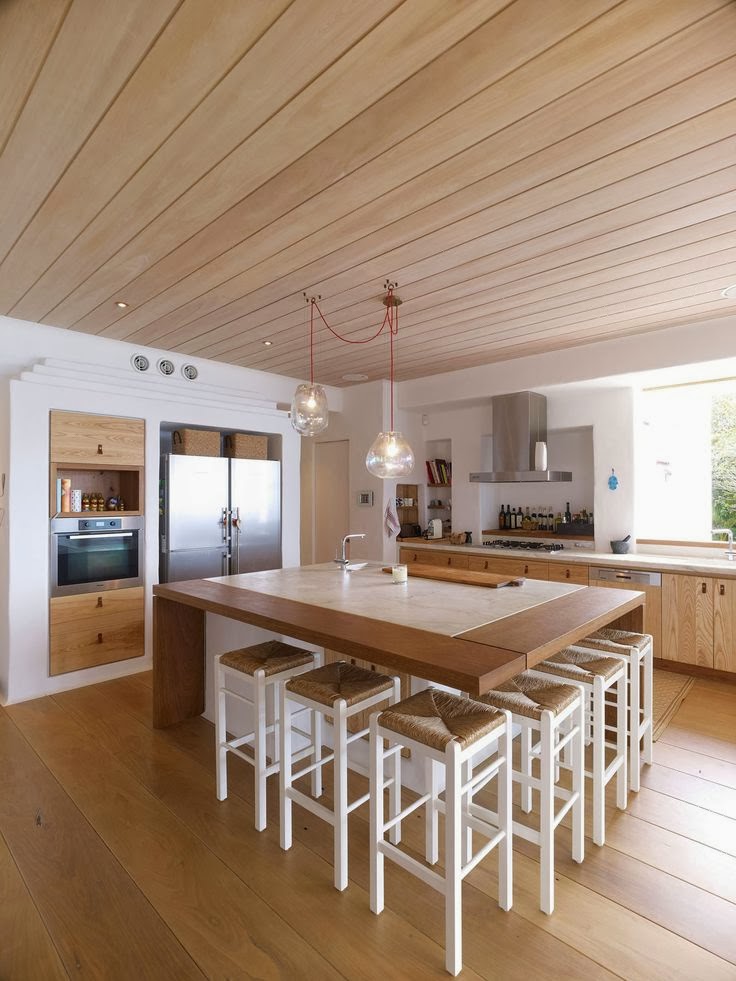 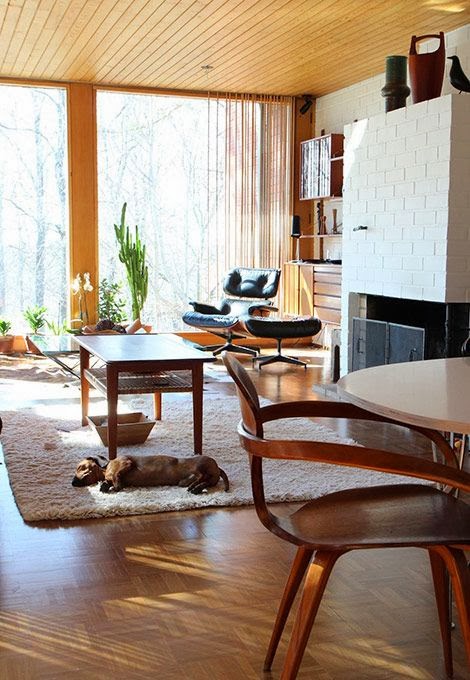 I like the wrap-around effect featured in the next two photos, where a defined strip has been sectioned off and applied to the wall, ceiling and even the floor! 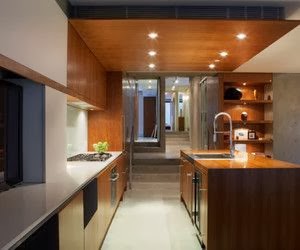 I think this idea would only work in spaces with more generous ceiling heights, as a ceiling too low could leave you feel imposed upon from above. But, I think this brings a really unexpected, cool approach to the fourth dimension of your space that, generally speaking, doesn't get much attention.

What do you think?

Email ThisBlogThis!Share to TwitterShare to FacebookShare to Pinterest
Labels: #dreampad